Listening But Not Hearing

I spent this week working with a group of fabulous people on creating a product presentation. We started with their current sixty-five-slide deck, and by the time we were done, we had it down to six slides. Three were pictures, and three were pictures with one word. Not bad, but our real work only started with trimming the deck. My real work was to train them to take what they had internalized from learning their story, and turn it into the real world action of “selling,” that story to their audience.

It’s not enough to know what you want to say, the facts or ideas you want your audience to take away. What’s important, perhaps more important than telling your story, is telling it in a way that connects with your audience. How do you do that? Well, besides prepping by learning what your audience’s needs are, and involving them in interactive conversations through out your presentation, you have to learn to Listen and Hear your audience’s questions.  Listening is different than Hearing. How many times has a friend said to you, “You’re not listening to me,” when you make an observation or ask a question about something you have been listening to them go on and on and on about. Wounded, you repeat back to them verbatim, the last thing they’ve said to you. But, instead of getting the apology you feel you deserve, your friend replies, “okay so you’re hearing what I’m saying, but you still aren’t listening to me, if you had been, you would never have just said, what you did!” 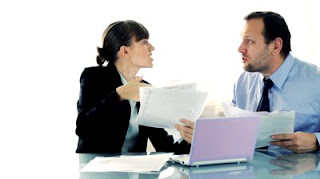 In your defense what you just said was a perfectly logical response to the diatribe you’d been subjected to for the last twenty minutes. However, if you had HEARD the underlying sentiments in your friends’s narrative, you would never have responded in the fashion you did. Instead of listening and hearing, you were listening and thinking about your agenda. In this case, making your friend think you cared about their feelings, and what they had to say, even though you were bored to death.  Listening and actually hearing what your audience is saying requires you to put yourself in your audience’s shoes, and process the underlying meaning of their questions. All too often, when presenting, we know the points we want to make, and where we want to take the audience. When someone asks a question we try to frame it in the context of where we want to go, as opposed to where the questioner needs to be to get where we want to go. 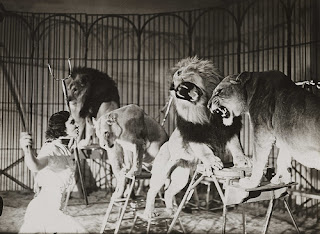 People are always saying to me, but If you let them take you off topic, you lose control of the presentation. EXACTLY, that’s right, you do, because the audience are the ones who should be in control. You know the action you want them to take, but what you can never know is what they need to hear to get them to take it. In preparing you have created a framework for your presentation based on your best guess of what the audience needs, but now you are out in the real world with a real audience and they are telling you what they need to hear. Learn to Listen, and Hear, get out of your own head, and your agenda, and get into theirs. The challenge in any presentation is to make getting what you want appear to be filling an audience’s need, even when it doesn’t. 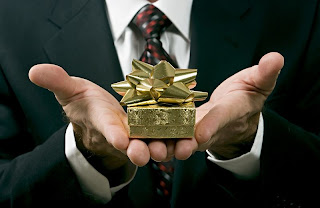 Give the audience what they need to hear, and they will give you what you want.
Shared