“If the glove doesn’t fit, you must acquit.” “A thousand songs in your pocket.” “That’s one small step for man; one giant leap for mankind.” What do Johnny Cochrane, Steve Jobs, and Neil Armstrong have in common? They all understood that to stand the test of time, the point of their presentation or speech had to be neatly summed up in a phrase. A phrase that is memorable, repeatable, and caused actions that changed the behavior of multitudes. Finding this phrase is crucial if you want your presentation to be effective. 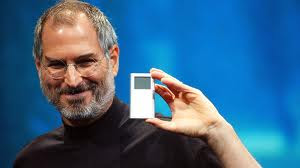 Anyone who leaves your presentation should be able to tell anyone else who inquires, “So what did she have to say?” Exactly what you had to say, and the only way they are going to be able to do so in a fashion that will make you happy is if you give them the tools. If you leave it up to your audience to summarize your point, then you are allowing them to put their spin on your story. Which, they are going to do anyway, we all input information through our own filters. But, if you, as a speaker give an audience something to latch on to, and it feels accurate, they are going to take the easy way out and use your phrase, repeating your point, in your words. Without this tool, you leave yourself at the mercy of the audience and their imagination. In Hollywood, this phrase is called a “logline,” or sometimes a “one-sheet,” meaning the phrase that goes on a film poster. Without a logline, it’s extremely hard to sell your film. The logline is what you tell your agent to get them excited about the script you’ve been writing on spec for the last year. The logline is what your agent is going to tease studio executives with as they line up to hear your new idea. The logline is what the studio executive who wants to buy your pitch is going to tell her marketing department to get them to invest fifty million dollars in selling your film to the public. After you’ve gone to see my film, the logline, or one close to it, is what you are going to use to get your friends to go see the film. No logline, no movie. 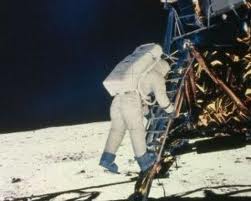 The head of a studio saw a short I produced. He thought that it would make a great full-length feature and called us in for a meeting. The filmmaker and I were elated, we were going straight to the top with this one, and he’d invited us. It took a month for us to get on his schedule, but on the appointed day, we arrived brimming with ideas. The studio head wasn’t interested in our ideas, he only wanted the answer to one question, ”What’s the one-sheet?” We were dumbfounded. Why was he asking us, We were the “artists,” He was the suit. Wasn’t it his job to figure out how to sell the movie? 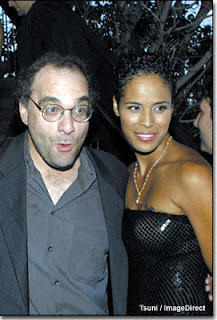 In the meeting, we struggled to find an answer that pleased him, but his response to everything we had to say was, “I’m not feeling it.” We left the meeting assuring him we’d get a million great ideas to him shortly, and we did, but it was too late. It was the last we ever heard from that studio on the project. We lost the sale, but I learned a valuable lesson. Six months later, we sold the expanded film idea along with a one-sheet we’d created to another studio. NEXT WEEK HOW TO FIND YOUR LOGLINE
Shared